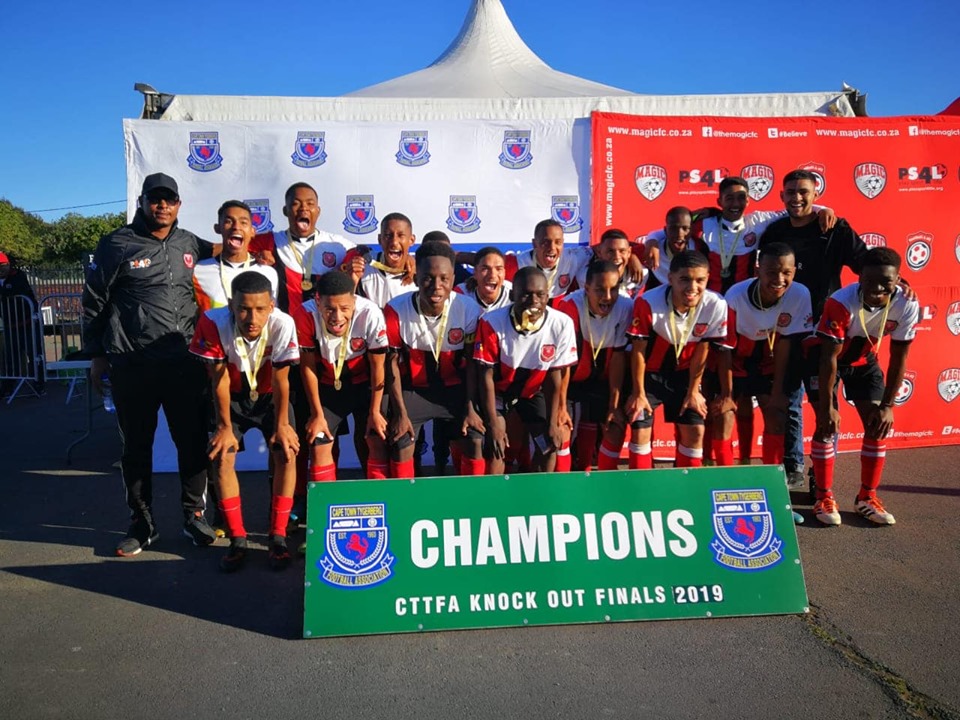 Maitland’s Royal Road sportsground was filled with excitement and activity as thousands converged on the venue to celebrate Heritage Day and the 85th birthday of champion local soccer team Norway Parks.

Central to all the activity was a knockout soccer tournament for under-12, under-14, under-16 and under-18 players. The tournament was run by Norway Parks Magic FC in conjunction with Cape Town Tygerberg Football Association and supported by local community organisation Play Sport4Life and the Football Magic Program.

The three organisations combined to honour the past by way of a tournament open to Maitland clubs as well teams from as far afield as Hout Bay, North Pine and Sunningdale.

Play Sport4Life head, Miles October, said it was important to celebrate Heritage Day in a way that acknowledged the significance of the occasion.

“Our heritage lies in our community and we can see no better way in celebrating the day than by bringing the community together,” October said.

“Norway Parks has been a focal point of the Maitland community for decades and is as much part of our heritage than anything else. They have provided legends in our community through players like the Stuurman brothers, Goerie, Fanie and Coenie.

“Although we had the soccer tournament for the youngsters as the central activity, we also made the day a family day by inviting parents to be part of the occasion. They were entertained by DJ Carl and DJ Tony Smith.”

Norway Parks’ under-18 team won the premier event of the day. All players who participated in the tournament were given medals to mark the occasion. The winners of each age group division received the Cape Town Tygerberg Knock Out Trophy

The Norway Parks Magic also ran a development program for under-7, 9 and 11 boys and girls to teach them basic soccer and ball skills.